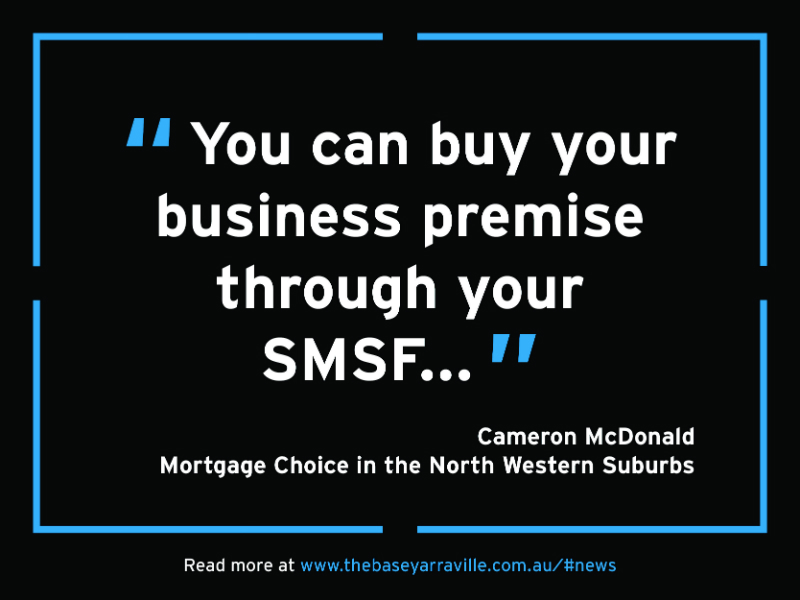 HOW TO BUY YOUR BUSINESS PREMISE THROUGH YOUR SMSF

A common investment strategy for small business owners is to use their Self-Managed Super Fund (SMSF) to buy their busin... 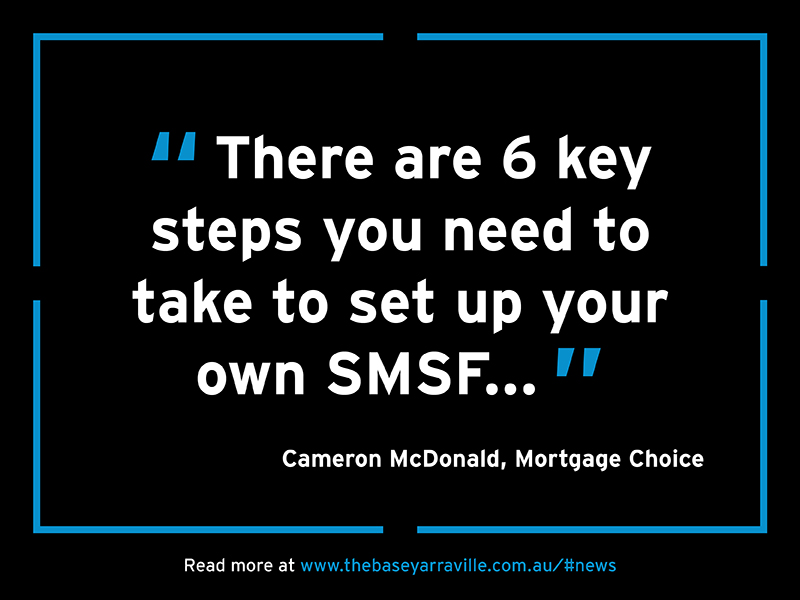 HOW TO SET UP A SMSF

Australians are increasingly choosing to take control of their own superannuation through self-managed super funds (SMSF... 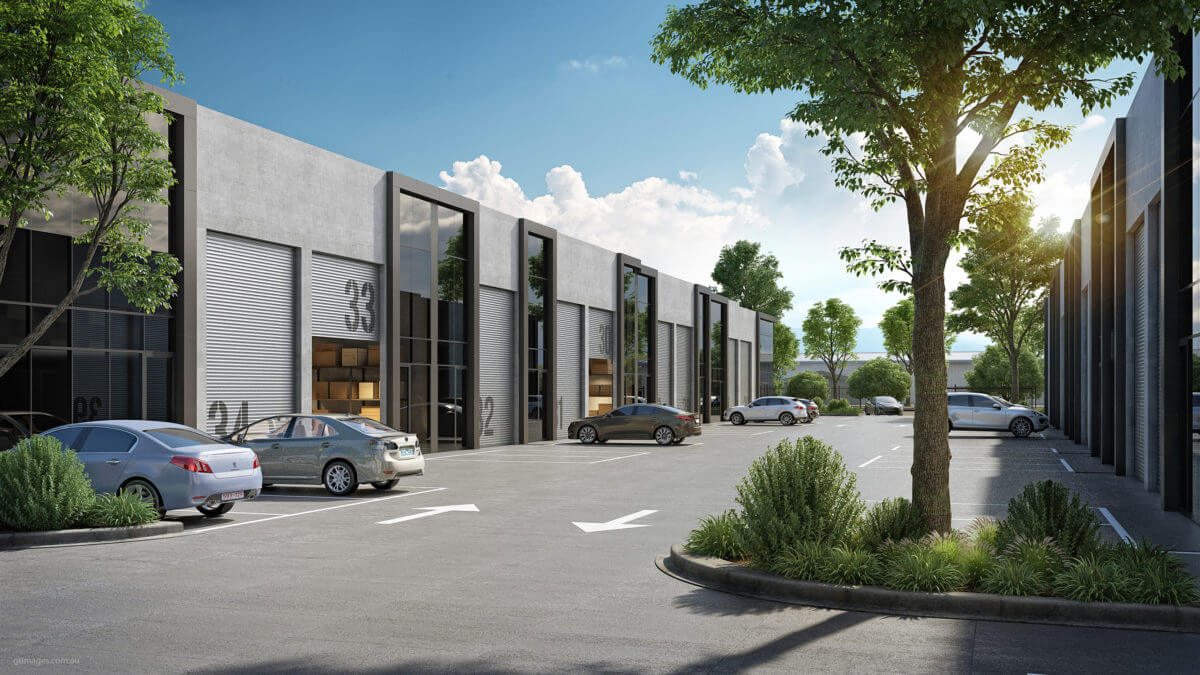 Time to look at other property options rather than residential

"With price growth for the housing and apartment market expected to slow and possible price falls in some cities, some i... 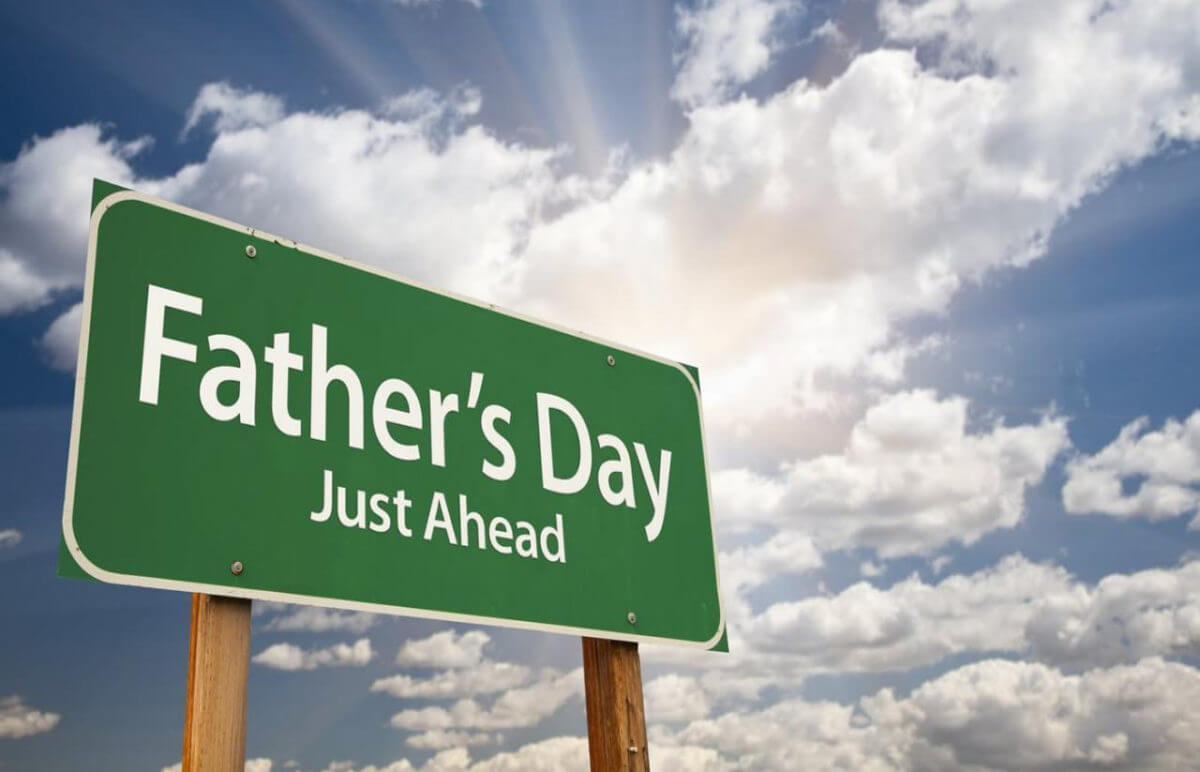 KEEPING IT IN THE FAMILY AT THE BASE

It is Father’s Day this weekend and at The Base we have some Dad’s doing the giving! Two Father’s from Melbourn... 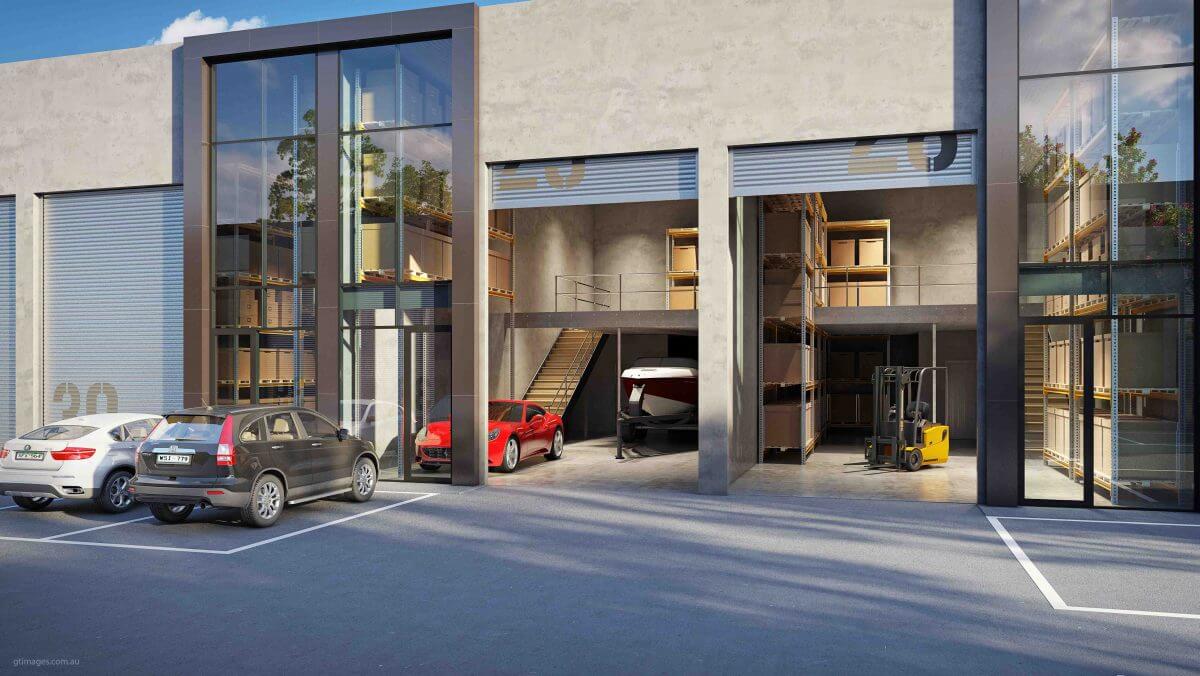 The Base in Yarraville is selling fast and as reported in the Commercial Property Section of the Herald Sun, such develo...